Warning: Use of undefined constant REQUEST_URI - assumed 'REQUEST_URI' (this will throw an Error in a future version of PHP) in /homepages/7/d165246649/htdocs/clickandbuilds/WordPress/Goodman/wp-content/themes/thestory/functions.php on line 50
 Tag Conning Research | Here lies your money

Outliving your money and government inertia

A grave secret: Life settlements were recommended by the Ontario Government 15 years ago – and they’re still a dead issue 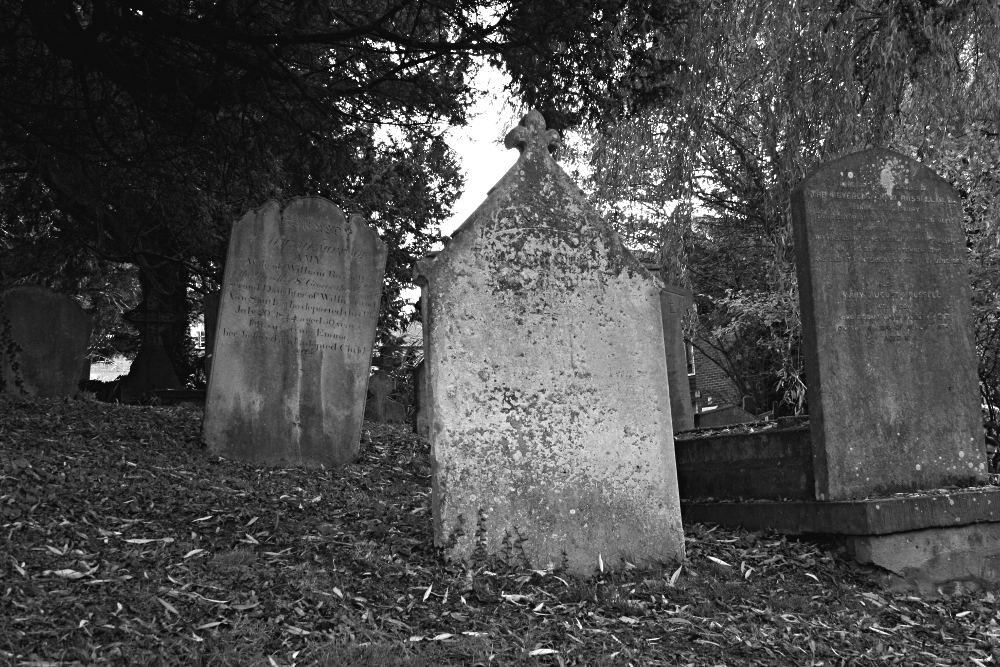 Some gravestones are so old you can no longer read the inscription and yet, they stand as sentinels of history, so we don’t forget. Unfortunately, we have no such markers for government inactivity – of promises made, promises forgotten.

These years are when documented promises where made to our aging population and yet, inexplicably, “somebody” forgot to do anything about those promises. Was it a lack of political will? Or civil service incompetence? Either way, instead of having a viable and well-regulated life settlement industry in Ontario today (and Canada), we have a graveyard of empty promises buried under bureaucracy, incompetence and perhaps malfeasance.

Life settlements are some times referred to as viaticals and many people use the term interchangeabley, but they are, in fact, different. However, they have a common purpose: Allowing people who own life insurance to access the value in their policy before they die. And with life settlements that value is almost always more than the cash surrender value offered by the life insurance company.

The evidence is in 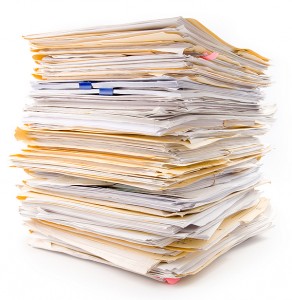 There is no shortage of documentation to show that the Mike Harris Conservative Government accepted the merits of a well-regulated life settlement industry (called viatical settlements at the time) and recommended going forward.

I haven’t spoken to Mike Harris but I am sure he meant, on behalf of Ontarian seniors, going forward before 2015.

Here’s some of the documentation:

It is the responsibility of the Financial Services Commission of Ontario (FSCO), under the Ministry of Finance, to oversee and act on anything related to life insurance, but FSCO appears to be a quicksand of incompetence and a massive bottleneck that is blocking the improvement of Ontario seniors’ financial well being. 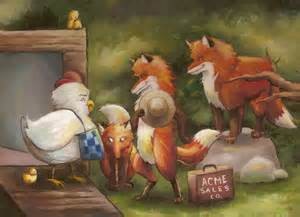 Somebody in the FSCO hen house is selling somebody a “bill of goods” that is not good for seniors. And it’s got something to do with the foxes – in this case, the insurance companies and their lobby. Because someone in the “hen house” has been sitting on what could be a golden egg for seniors for 15 years. FSCO has not yet done the right thing and the likely excuse will probably be related to the insurance industry not yet having provided “comments” on the government recommendations and intentions in 2000. Or some other irrational excuse.

It’s buried in the fine print. Schedule G represents typical legislative fine print and it seems as if only the committee and the CLHIA were aware of it. Also, the only delegation to the committee was made by Mark Daniels of CLHIA. That’s a little one sided. Who was advocating for seniors? Why was the Canadian Association of Retired People (CARP) not there? Why were representatives of Canada’s financial planners (Advocis) not looking out for the best interests of their customers, seniors? It was a stacked deck and there was no serious interest in furthering a life settlement industry that could significantly assist financially struggling seniors and would move money from insurance company balance sheets into seniors’ bank accounts. That is the crux of the issue.

Why else would FSCO take no action in 15 years? From an Ontario seniors’ perspective that is beyond incompetence and knee-deep in malfeasance. 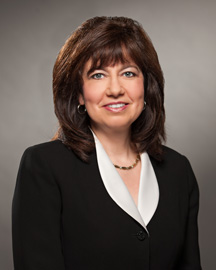 In 2014, the Ontario Auditor General’s report (Chapter 3, Section 3.03), strongly criticized FSCO’s performance and addressed their lack of oversight, supervision and control of its own hen house. And yet, there is no mention of section 115 of the Insurance Act. It would appear that the oversight of the overseers remains an egregious lack of foresight for the financial needs of seniors, despite the fact that government has been trying for two decades to do something. The question is: Are the inmates running the hen house or is it their “friends” the foxes?

In the Auditor General’s report it is suggested that the insurance industry might consider some form of self-regulation because FSCO is perhaps too bureaucratic – ya’ think?. And get this. The self-regulating organization (SRO) would be overseen by FSCO, which, in turn, would be overseen by the Auditor General. And guess who might be a potential SRO? Advocis, the Financial Planning Association of Canada, an association directly tied to insurance companies. So the foxes not only get to stay in the hen house, they get to self-regulate it. Geez, perhaps we should rename it, FIASCO.

Enough! The lack of advocacy for seniors on this most important financial issue is blatantly obvious. We don’t need anymore evidence to demonstrate that the current batch of self-proclaimed advocacy groups – CARP, Advocis, CLHIA – have little to no interest in discussing, analyzing or “commenting” on the potential benefits of life settlements for seniors, even in the face of the good intentions of successive governments (Conservative and Liberal). I’ve said it before, and I’ll say it again, it is shameful. The opposite of a fair and just society.

The Life Settlement Association of Canada (LISAC) has been established to advocate on behalf of Canadian seniors on this issue, but we also need political will within government – advocates – who will override FSCO and its lobbyists and stop the perversion of the process, and justice. It requires strong voices at the Ministry of Finance, the Ministry Responsible for Seniors Affairs, the Ministry of Health and the Auditor General of Ontario.

After two decades, the time is now! 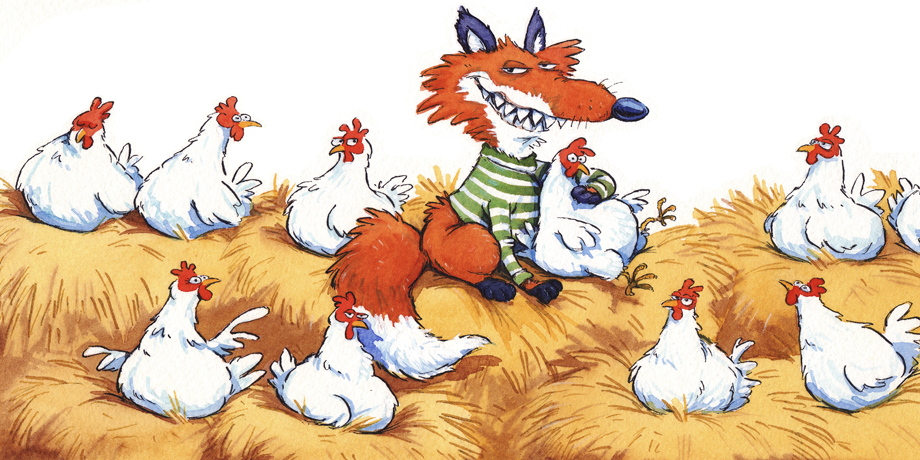