Warning: Use of undefined constant REQUEST_URI - assumed 'REQUEST_URI' (this will throw an Error in a future version of PHP) in /homepages/7/d165246649/htdocs/clickandbuilds/WordPress/Goodman/wp-content/themes/thestory/functions.php on line 50
 Canadian Life and Health Insurance Association responds … sort of | Here lies your money
March 20, 2015  by Leonard Goodman

Well, on March 10, 2015, I received a response letter. To say it is a minimal, nominal, token response would be an under statement.

Mr. Guloien’s speech to his Ottawa audience was twenty minutes, I wrote a three page, 700 word letter asking six serious questions regarding life settlements and he responds by having someone else write a letter with just three sentences about my book.

Your letter dated January 28, 2015 to Mr. Donald Guloien, Chair of the Candian Life and Health Insurance Association (CLHIA), has been referred to me for response.

Thank you for enclosing your book, “Why are Canadian Seniors worth more dead than alive? I have perused the book and must say that I cannot agree with many of the assertions contained in it. There are serious risks associated with life settlements and i disagree with the general thesis of the book that they should be promoted in Canada.

Perhaps we can have a discussion about this matter at some point. I can be reached at (416) 359-2044 or at fzinatelli@clhia.ca. 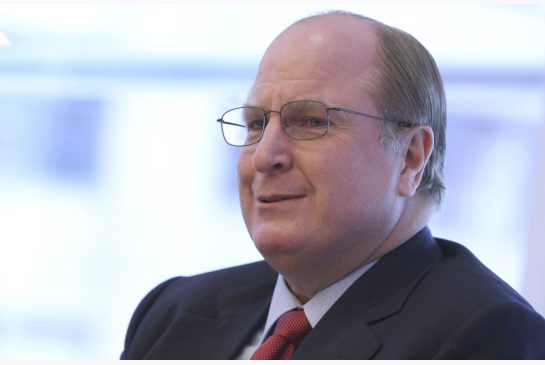 Invariably, a non-answer is often the most revealing and in this case it’s not what they said, it’s what they didn’t say. Basically nothing.

First, let me be clear. I am advocating for Canada’s aging population and I believe that a well-regulated life settlement industry can significantly benefit seniors in retirement (see a few facts below), and millions of Canadians could benefit from life settlements.

I have been associated with the life insurance industry for more than fifty years and in my January 28th letter, I told Mr. Guloien that I would welcome an open conversation related to my questions about life settlements. Instead, what did I get? A letter from a lawyer.

This is a critical issue. It is about what is best for Canadians, especially the more than five million seniors, many of whom are struggling financially in retirement.

First, the issue of life settlements and life insurance is about money and doing what is right for policy owners. It is about 21 million Canadians and millions of seniors who have invested in life insurance but cannot access the fair market value in their life insurance policies if they want to cash in their policy before they die.

A study by the London Business School looked at 9,002 policies transacted for life settlements and found that policy owners received, on average, more than four times the cash surrender value that they would have received from insurance companies. This is what a free market system is for and how it should operate. And this is why the CLHIA is opposed to life settlements and why they have no answers to my questions. 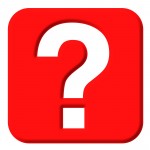 Mr. Guloien, Chair of CLHIA, an association that purports, “To promote, on behalf of its members, public policies that contribute to the betterment of the Canadian economy and society,” (my italics), does not respond to me when I raise valid questions about an important public issue. Instead, he has the association’s lawyer reply, and even then there are no answers to my questions.

Of course there are risks, life is fraught with risks. Crossing the street is a risk. People buy life insurance because of risk. But people measure risk and decide on the best course of action. So I ask: Regarding life settlements, has CLHIA measured the “serious risks” they refer to and compared those risks to the benefits – benefits to policyholders, not the insurers? And how do such risks compare to other consumer risks in the financial, medical, pharmaceutical, technology sectors?

Risks in life settlements are mitigated by a well-regulated industry – as is done in other jurisdictions around the world. And as is done in the financial, medical and technology sectors.

2. Mr. Zinatelli also says, “i [sic] disagree with the general thesis of the book that they [life settlements] should be promoted in Canada.” He misses the point, and the thesis. I am not “promoting” life settlements – like some new hair cream – I am advocating for Canadian seniors and addressing why and how life settlements can, and should, be a fundamental part of the Canadian free market system and economy. It is about providing a well-regulated secondary market that allows policy owners, if they so choose, to receive fair market value for an asset that they own. That’s it. It is not “promoting,” it is advocating for the public interest. And the public interest trumps the insurance companies’ self-interests. I suggest that CLHIA is “promoting” its self-interests when it, as Mr. Zinatelli does, generalizes and by innuendo engages in promotional scare tactics, disinformation and public confusion.

Mr. Guloien, Mr. Zinatelli and everyone in the life insurance industry need to address the facts. If – and it’s a big if – there are “serious risks” then they need to quantify them and compare them against the benefits.

Here are a few facts that do quantify the need, and they are sourced and cited in our document, The Case for Life Settlements 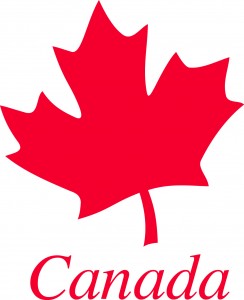 These are but a few facts that demonstrate the real need for Canadian seniors to be able to access their life insurance asset through life settlements, if and when they want or need to. It is not about “promoting” or vague risk innuendo, it is about doing what is right.

A well-regulated life settlement industry will put more money in Canadian policy owners’ pockets (often more than four times as much) rather than leaving that money in the life insurance companies’ pockets. It’s time for Mr. Guloien, not his lawyer, to join the conversation about how best to do this for Canadians.