Warning: Use of undefined constant REQUEST_URI - assumed 'REQUEST_URI' (this will throw an Error in a future version of PHP) in /homepages/7/d165246649/htdocs/clickandbuilds/WordPress/Goodman/wp-content/themes/thestory/functions.php on line 50
 Crossing the street is a risk | Here lies your money
April 14, 2015  by Leonard Goodman 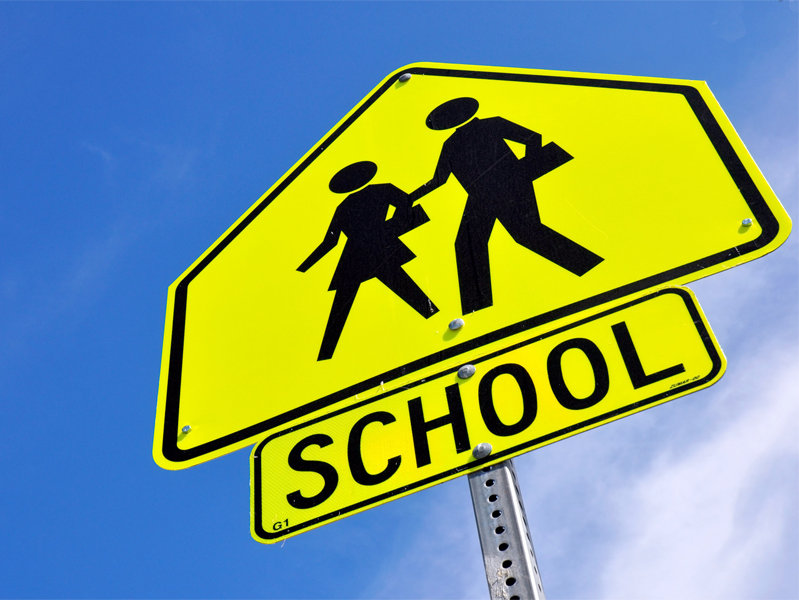 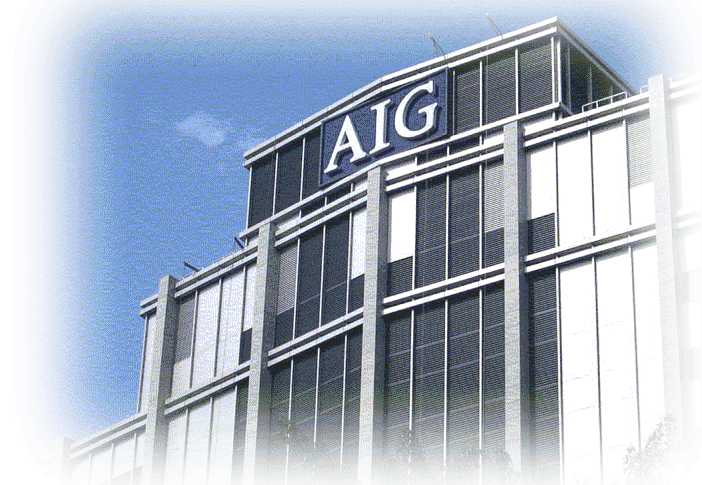