Warning: Use of undefined constant REQUEST_URI - assumed 'REQUEST_URI' (this will throw an Error in a future version of PHP) in /homepages/7/d165246649/htdocs/clickandbuilds/WordPress/Goodman/wp-content/themes/thestory/functions.php on line 50
 Déjà vu all over again – in Saskatchewan | Here lies your money
May 18, 2015  by Leonard Goodman

Déjà vu all over again – in Saskatchewan 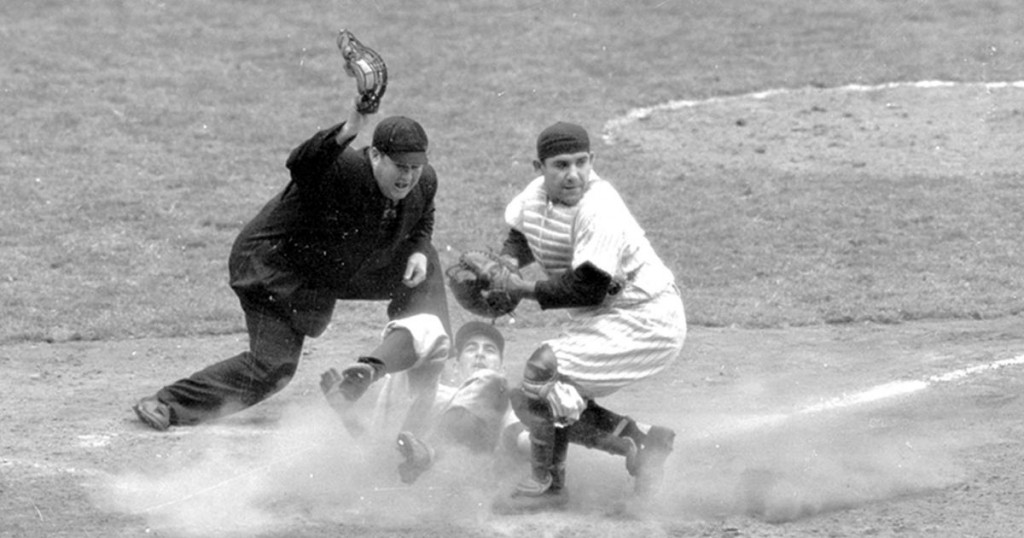 As most of you know, I am a rather serious baseball fan so when I read that Saskatchewan’s government had given Royal Assent to Bill 177, cited as The Insurance Act, Yogi’s quote came to mind. The only difference, Yogi said it in the 1980s and the Saskatchewan legislation is taking us back to the 1930s. And as funny as Yogi’s quote is, Bill 177 is no joke for Canadian seniors.

What are they thinking? 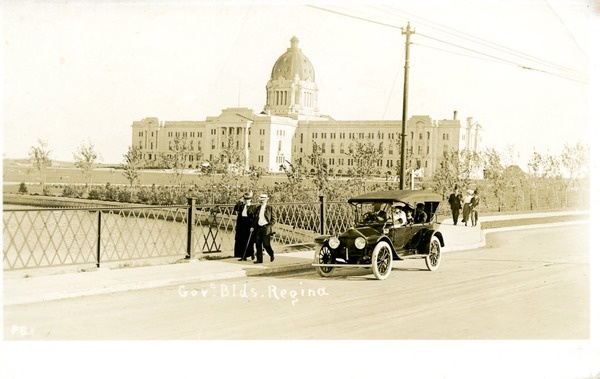 Bill 177 is the tip of the legislative iceberg, driven by the influence of special interest groups, in this case, the insurance lobby. They have managed to include clauses that mirror the egregious regulations Ontario legislators tried to exorcise from the Ontario regulations 15 years ago (see blog below: Outliving your money and government inertia). Saskatchewan is eroding seniors’ rights and taking a giant leap backward by ignoring an opportunity to provide a viable financial alternative for seniors through the provision of life settlements.

In a February 13, 2015 article in The Deal, by Judith Curtis, Jim Hall, senior crown counsel for Saskatchewan Financial and Consumer Affairs Authority (FCAA) said, “What we are doing now is modernizing the regulation of the industry.”  I ask Mr. Hall and elected officials: To the benefit of who?

In the United States and around the world, life settlements are benefiting seniors and supporting the public interest having “modernized the regulation of the industry,” by allowing seniors to gain the fair market value for their policy through a secondary market. Saskatchewan in not modernizing, they are going back in time. 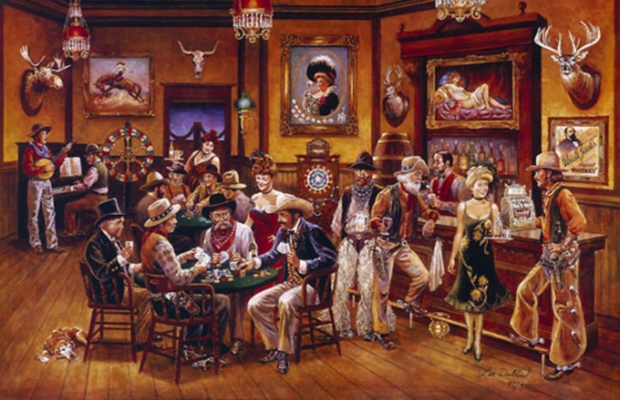 Jim Hall rolled out the oft repeated, fictional claim made by insurers when he said, “Right now there is no satisfactory regulatory regime that addresses the potential consumer risks represented by viaticals. It’s the Wild West. If there’s going to be a new kind of financial instrument sold to consumers there has to be some regulatory oversight.”

Mr. Hall then added insult to injury (to Saskatchewan seniors) when he said, “Unless there is some National initiative that brings together all the jurisdictions…….”  What? That’s spin in support of delay and obfuscation, which, of course, favours insurance companies. He knows insurance acts are regulated by the provinces and any “national initiative”  would create years of delay. I understand Mr. Hall is retiring this spring, leaving, in my opinion, a disastrous financial legacy for his fellow boomers and seniors.

A window of opportunity 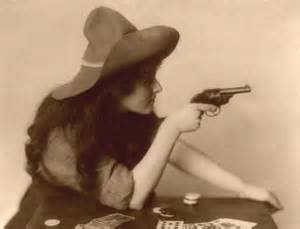 Apparently, for Bill 177, there will be a new sheriff in Saskatchewan’s wild wild west, a Ms. Janette Seibel, a lawyer with FCAA. This could be good. Plus the fact that the process for changes to Bill 177 is still open. The wheels of government grind slowly and Bill 177 will not be enacted until late 2016 or early 2017 so that provides time for the introduction of new regulations that can clarify and override the current Bill as it stands.

A serious effort must be made to ensure that Saskatchewan seniors get a fair hearing on the value life settlements can offer them if they want an alternative and additional financial resource – beyond the cash surrender value offered by insurance companies. LISAC, on behalf of millions of Canadian seniors, is leading an initiative to right the wrong of this, and other, misdirected legislation. We need an open, transparent public debate on life settlements – now!