The elephant in the room for Canadian seniors … 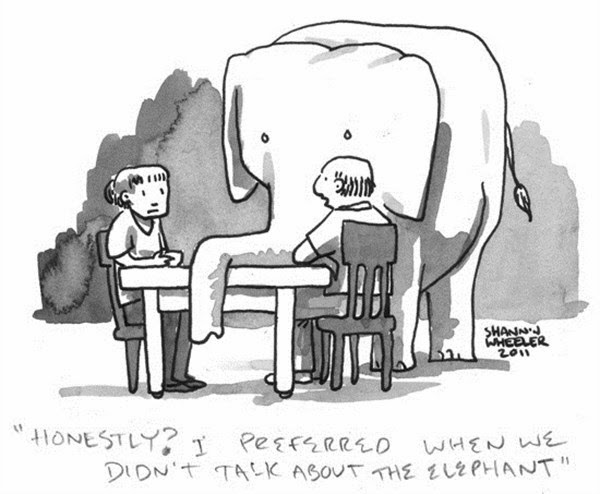 Why is no one talking about a great source of cash for seniors – life settlements?

Over 600,000 Canadian seniors are living in poverty. Another 600,000 are still in the workforce. Many more are struggling financially. And the government and advocacy groups like the Canadian Association of Retired People (CARP) seem to be scrambling to help them. And yet, no one is talking about an asset class that belongs to millions of seniors who own a life insurance policy – life settlements. 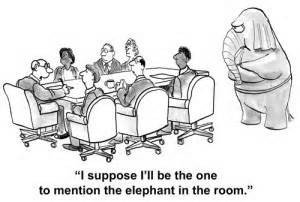 For those of you who are not aware of the elephant in the room – life settlements – let me briefly explain.

A life settlement pertains to the sale of an unneeded in force life insurance policy for an amount that is more than the policy’s cash surrender value but less than its death benefit. A study by the London Business School of over 9,000 life insurance policies that had been transacted as life settlements showed that, on average, those polices received more than four times the cash value that they would have received as cash surrender value from the insurance companies. And, of course, many term policies would have received nothing.

The problem is that life settlements are not available to Canadian seniors. And that’s an egregious oversight by governments and advocacy groups. 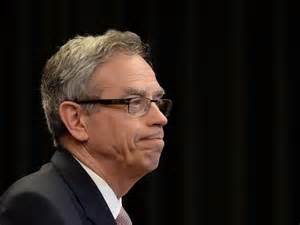 Worse, no one is talking to seniors about the financial upside that life settlements could offer them. In an April 17, 2015 Globe and Mail article by Bill Curry, Pre-election budget to benefit seniors, including relaxation of RRIF rules, there is a lot of talk and hope about new budget measures – and that is good – but it is obvious that life settlements are not part of the conversation – yet.

In a word, ignorance. Governments are either uninformed or misinformed and abdicating their responsibility to seniors. And advocacy groups like CARP and the Financial Planners Association of Canada (Advocis) are not acting in the best interests of their members by ignoring the benefits life settlements can offer seniors. 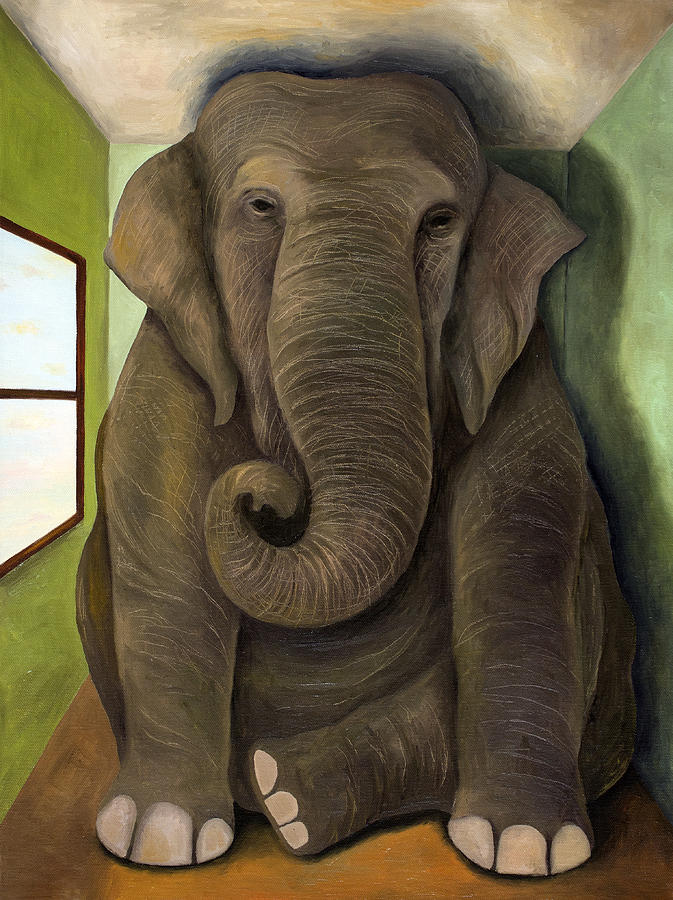 Why are we keeping seniors in the dark?

Where do seniors go for honesty?

Seniors are kept in the dark, having no idea what life settlements are about or how they could benefit from them. And the insurance companies intend to keep it that way as long as possible.

Don’t get me wrong. Life insurance and life insurance companies are very important to over 21 million Canadians and I have been proudly affiliated with the industry for over fifty years. Life insurance companies provide a valuable service and do many good things – except on this issue of life settlements. On this, they are failing their customers. They are serving their own self-interests, not those of their customers, their representatives (financial planners and brokers), their shareholders or their country.

If seniors have heard anything about life settlements from their insurer or financial planner or broker it is probably erroneous and misleading information about how life settlements are a “serious risk” (see CLHIA lawyer letter below and my response). That is nothing but propaganda and spin. It only benefits the insurance companies and deprives policy owners of their right to receive fair market value for an asset they own – their life insurance policy. I have covered all the fundamentals about this in my book, Why Are Canadian Seniors Worth More Dead Than Alive?, and numerous blogs and media coverage (see Media).

The Canadian media have ignored this issue for years. They too are either ignorant of the facts or uninspired to dig into them. This is an example of where a little investigative journalism is needed. Or as Pulitzer-Prize journalist, Seymour Hersh says, “Our job is to find out for ourselves, our job is to go beyond the debate and find out who’s right and whose wrong about issues. That doesn’t happen enough.” And I, as an advocate for Canadian seniors, say that there’s no debate in the media about life settlements. It is not happening and yet, it would go a long way in serving the public interest, especially millions of seniors in need of financial help, now, not after they’re dead.

Around the world, well-regulated life settlement industries are providing billions of dollars to seniors, which in turn streams money into the economy and relieves the cost of government programs. As I have said before, it is a win-win-win.

Instead, it remains the elephant in the room for Canadian seniors. 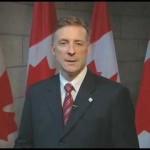 We all know that the one time elected officials pay extra attention is during election campaigns so now is the time to bring out the elephant. And seniors can bring a large elephant to the ballot box. As Bill Curry points out, 75 per cent of voters aged 65 to 74 cast ballots in the 2011 election.

It’s time to ask every candidate, and every MPP – election or no election – where they stand on life settlements. And politicians like Peter Braid, MP in the Kitchener-Waterloo riding where many insurance companies reside, should have answers. He used to be in the insurance business and is head of the Conservative’s insurance caucus. I intend to see him at some all-candidates meetings because he has yet to respond to any of my correspondence and questions. Also, he “unsubscribed” from this blog, which I expect will mean he remains uninformed about how life settlements could help his senior constituents. 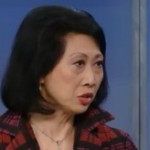 Of course CARP advocates for seniors and their VP for advocacy, Susan Eng is out front talking to government officials and the media about all they are doing for Canada’s aging-population. According to Bill Curry’s report, Ms. Eng said her preference would be to get rid of the RRIF rules altogether, but a softening of the withdrawal rates would be an improvement over the status quo.

I ask Ms. Eng, again: Why are you not advocating “to get rid of” the insidious regulations in provincial legislation that prevent seniors from accessing the fair market value for an asset they already own. And the recent Ontario election would have been a great opportunity to address this issue because Premier Wynne has said the financial problems for seniors is becoming a huge economic burden. But nothing on life settlements from CARP. Ms. Eng is quoted in the article:

“Seniors are really clear-headed about this now (RIFFs). It used be you could say the word ‘seniors’ in your announcement and they’re all for you … There’s going to be no chance you can get away with just saying: ‘We love seniors.'”

This raises a similar question: Why does CARP’s advocacy not include pursuing changes in the regulations so seniors could receive increased cash value  through life settlements? Perhaps Ms. Eng thinks she can “get away with just saying: ‘We love seniors'” and ignore the elephant in the room.

Seniors need to take this issue to their CARP membership meetings, and the ballot box, even if their advocates won’t.