The time has come!

“Someone is sitting in the shade today because
someone planted a tree a long time ago.” – Warren Buffett

Recently, I have been having conversations with senior government officials, MPPs and Ministers regarding my concerns about Canadian seniors and the looming financial plight they face in retirement. I have found that most people in a position of responsibility are aware of the overarching problem and the statistics. But few are talking about how life settlements can help alleviate the alarming reality. 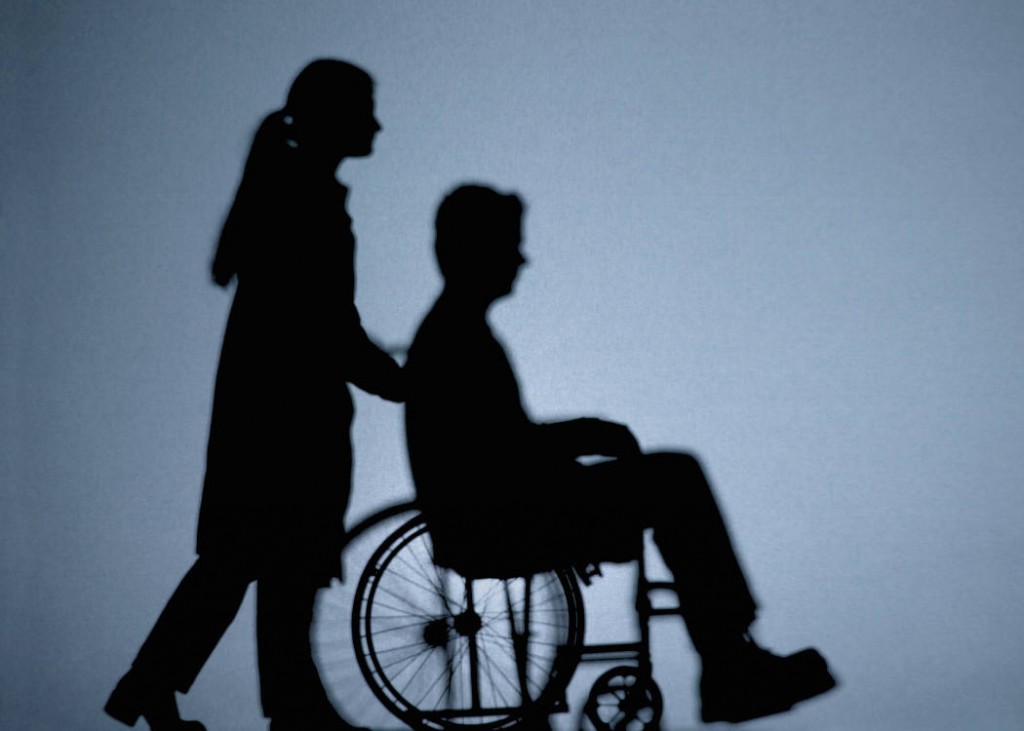 All these facts are sourced and cited in the Case for Life Settlements document.

There are many more statistics, but you get the point.

Now is the time

Managers do things right and leaders do the right thing. – Peter Drucker

This is not simply a time to manage things better, it is a time for true leadership. We must do the right thing. I say this sincerely and adamantly to everyone I speak with, from government leaders and advocacy groups to financial advisors and the CEOs of Canadian insurance companies. We know that whatever plans are in the works, they are not enough and that life settlements can play a valuable role in helping seniors with their financial needs. Not too mention, alleviate some of the financial burden on governments (taxpayers). To have government regulations that essentially prevent life settlements in Canada is … well, financially harmful to seniors and irresponsible governance.

We have formed the Life Insurance Settlement Association of Canada because Canada needs leadership in life settlements – now. The new not-for-profit association is taking the lead in advancing and developing a well organized and well-regulated Canadian life insurance settlement industry.

The goal for the Life Insurance Settlement Association of Canada is similar to that of LISA in the United States.

To educate consumers and advisors about a life settlement as an alternative to allowing an insurance policy to lapse or be surrendered for less than its fair market value, and to advance the highest standards of practice and professional development for the life settlement industry.

Download the initial document outlining LISAC’s The Case for Life Settlements Or email us at: info@hereliesyourmoney.com and we’ll send you a copy.